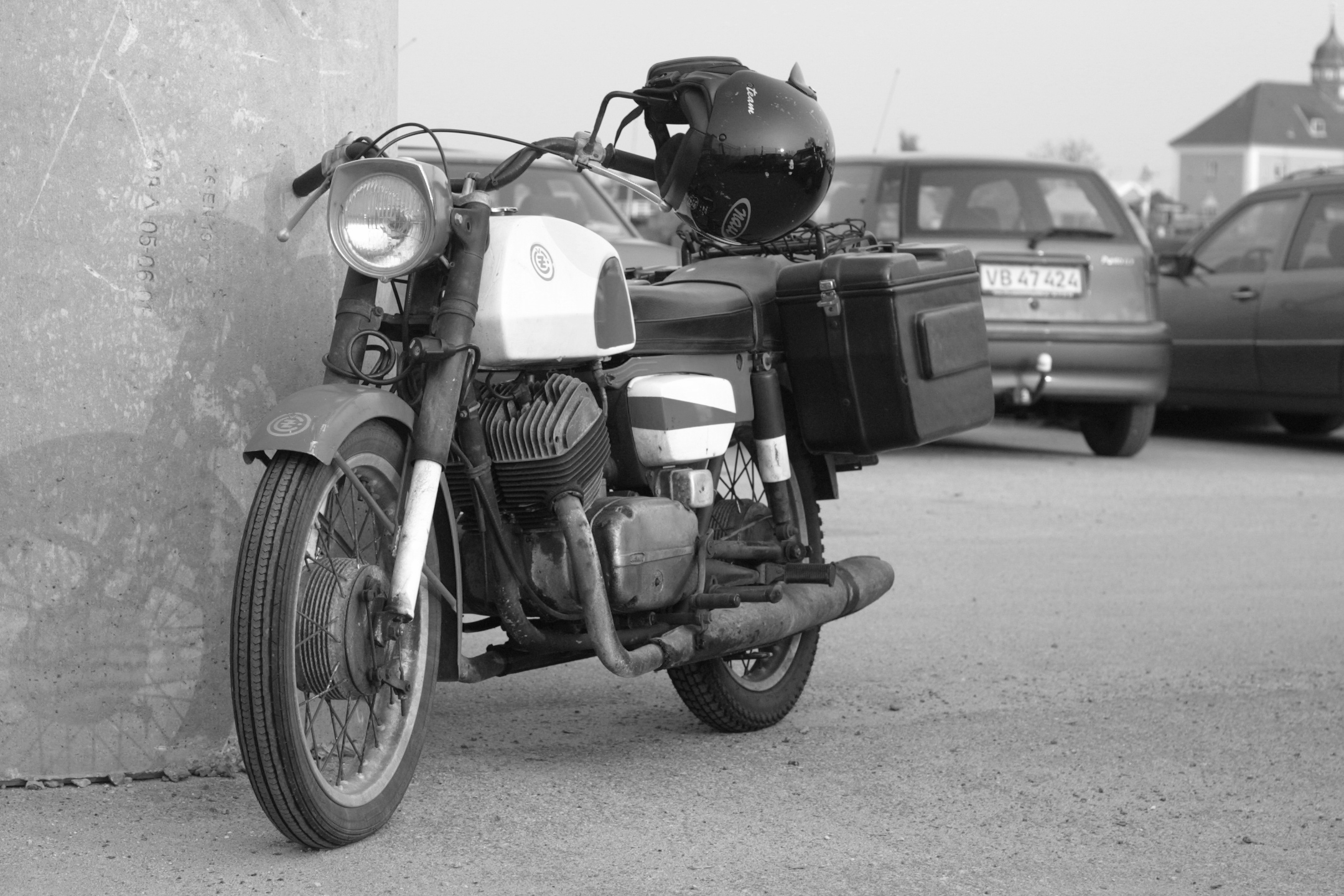 CZ was one of the worlds largest weapons factories, founded in Strakonice of the Czech republic in 1919. The factory was made up of smaller buildings to make it look like a village and hide from bomber airplanes in the sky. CZ is a concatenation of Česká Zbrojovka, which translates to Czechoslovakian Weapons Factory.

CZ began production of motorcycles in 1932, united with the rival Jawa in 1946, after the war, and produced elegant and robust single and twin cylinder two stroke motorcycles for decades. CZ became one of the largest motorcycle companies in Europe. The Italian Cagiva bought CZ in 1993. 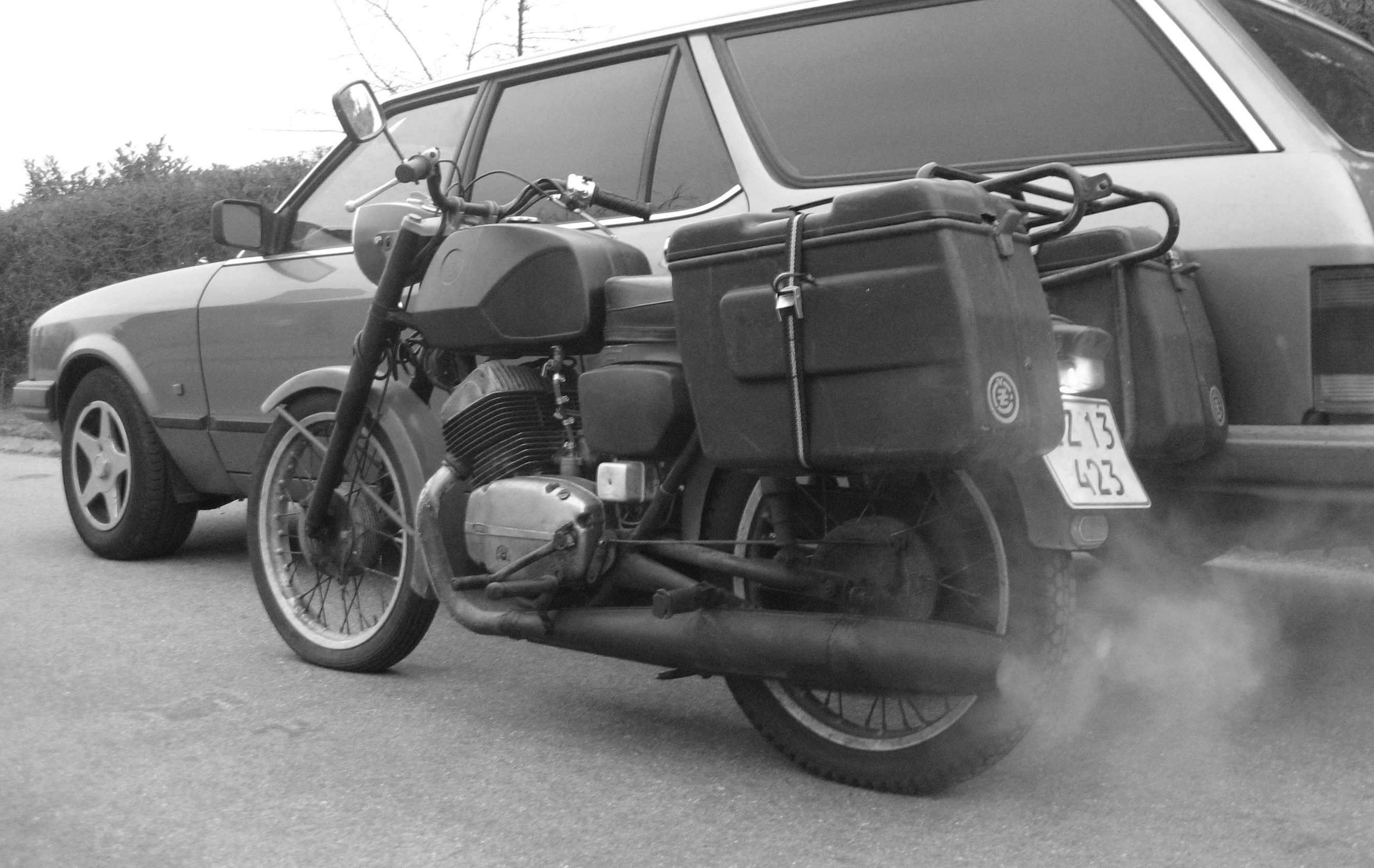 It is still possible to obtain spareparts for these motorcycles from JawaShop in the Czech republic.

There is a rather large and active forum for these motorcycles in The CZ, Jawa, and Yezdi Club group on Facebook. There are also lots of technical instruction videos on YouTube.

If you have any questions, then feel free to contact me. My mail address is micski@micski.dk. If you will be encrypting your message, you should download my public encryption key from the official key servers.

The terms and conditions for using my website is simple: You accept, that data from your browser and internet connection, that is related to your visit, is logged by the operating system on my web server and stored for a period of time before it is automatically deleted. You also accept, that any attempt at theft of content, attack, hacking or other kinds of abuse of my website or web server makes you guilty in paying a compensation to me of an amount no less than 75.000 DKK or 12.000 USD whether damage has been caused or not. I wish you happy surfing. 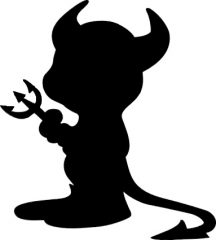